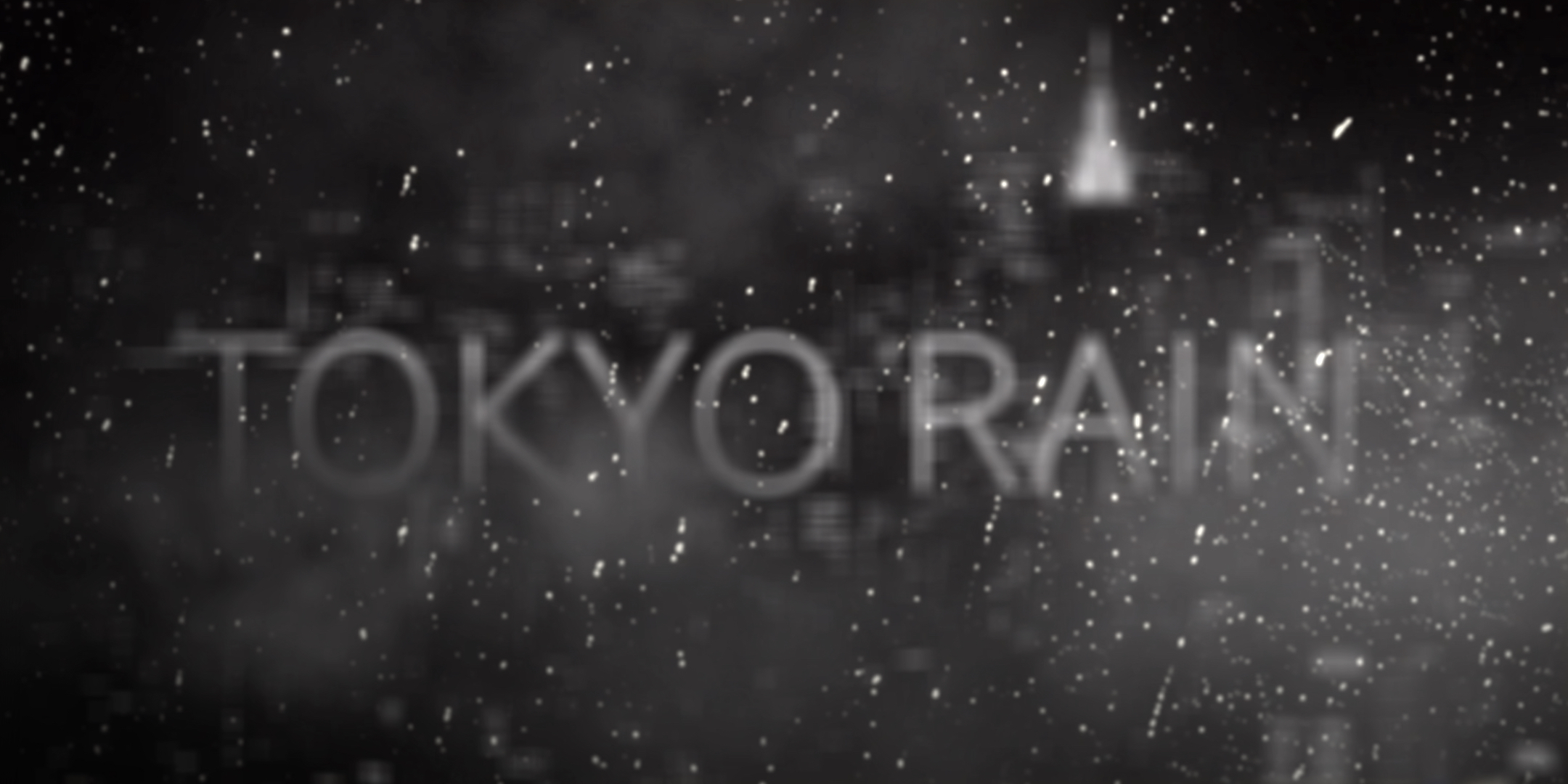 «For days now, heavy rain has been hitting the glass facades of the city of Tokyo. Masahiro is alone in his office. He calls his wife, who doesn’t seem to be very excited about her husband’s overtime. Masahiro falls asleep at the computer during the monotonous paperwork. He has a threatening nightmare. When he wakes up, bathed in sweat, nothing seems the way it used to be. Tokyo has reached an apocalypse of biblical proportions. Masahiro only wants to go to his wife, who is miles away. An undertaking that demands unimaginable will and strength from Masahiro.»

As in their award-winning short film “Hunger” (www.hungerfilm.ch), Michel Wild and Robert Schneider produce a japanese fairy tale from their personal european point of view. Tokyo Rain is also shot exclusively in Switzerland. The Swiss locations are transformed into an apocalyptic scene in the middle of Tokyo by means of CGI and detailed arranged backdrops.